Food, drink, activities and more in San Francisco, or any city in USA or the world...

San Franciso is the City by the Bay. This wonderful hippie-ville is a world of hills, blue ocean views, beautiful beaches, and atmospheric neighbourhoods. Visitors will be enchanted by its Golden Gate Bridge, vertical streets, cable car system, and even the island prison close to its California shores.

There are many reasons why Time Out declared San Francisco to be the best city in the world. The pleasant climate is a factor, as are the surrounding landscapes, location by the Pacific, and a host of incredible cultural attractions. It’s impossible to miss Golden Gate Bridge, the glorious suspension bridge that crosses over San Franciso Bay and connects the city with Marin County. You can traverse the bridge during the day by car, bicycle, or on foot, and it’s one of the best views of San Francisco when lit up at night. The second most iconic landmark here, and a must-see attraction, is Alcatraz. Tourists can take a short ferry ride to visit this penitentiary and take guided audio tours delivered by former inmates and prison guards. No longer home to prisoners like the gangster Al Capone, today Alcatraz is a haven for nesting seabirds. Exploring San Francisco’s hilly domain by cable car is highly recommended. This is the only public transport system in the world that is also considered a historic monument. Take one of its scenic routes to shop in Ghirardelli Square or visit Nob Hill, Hyde Street Pier, and Fisherman’s Wharf near Pier 39. On Marin County mainland, the best views can be found in Sausalito, including one of Angel Island State Park. Other outdoor spaces worth seeing include Golden Gate National Recreation Area, Twin Peaks, and Golden Gate Park. The latter is home to The California Academy of Sciences that incorporates the innovative Steinhart Aquarium, Osher Rainforest, and Kimball National History Museum. After dark, the only downside in this city is that there is so much to do, you won’t know where to start! As San Francisco is as beautiful at night as it is in the day then jump on an evening bus tour to take in the sights of the Financial District, Alamo Square, and Embarcadero. If you want to dine out then delicious food awaits you in Chinatown and Union Square; partygoers should then bar crawl your way along the rooftop bars and nightclubs of North Beach and SoMa. 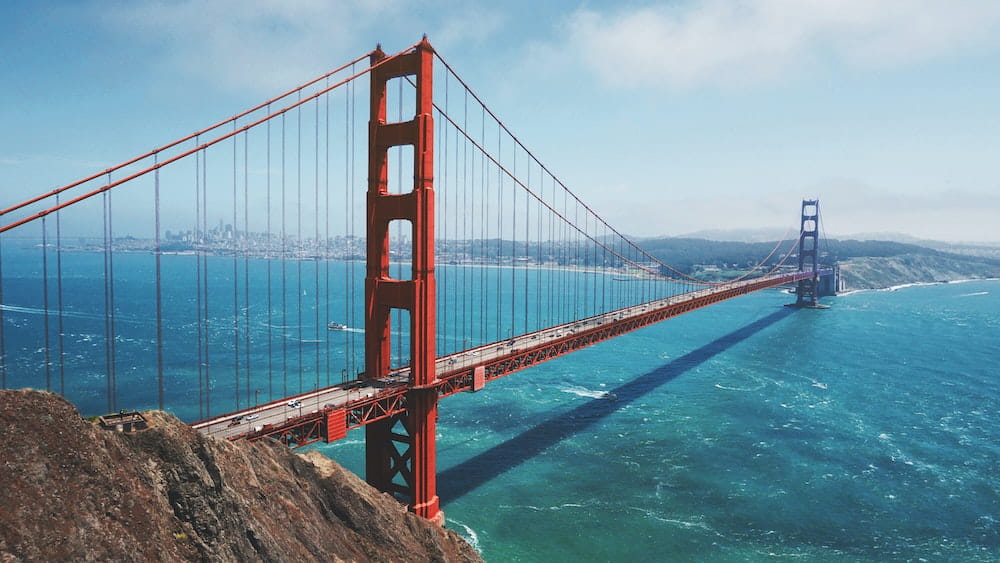