Search our top spots in Memphis

Food, drink, activities and more in Memphis, or any city in USA or the world...

Being the birthplace of Rock ‘n’ Roll, home to the Blues, and a major influence on American Soul, Memphis is a rite of passage for music lovers all over the world. With its deep southern history and strong connection to the Civil Rights movement, this culturally diverse city is a fascinating place to visit.

Lying against the Mississippi River in Tennessee, few places in America have a richer musical heritage than Memphis. For many, Graceland, the home and resting place of Elvis Presley, is music’s Holy Grail. Tours of the estate include a visit to the Meditation Garden and the singers’ grave. Housed across the road is his collection of favourite cars, including his famous 1955 pink Cadillac. You can also step aboard Elvis’s airplane and admire its gold-plated seatbelts and leather-covered tables. Graceland is the ultimate pilgrimage for fans of the King. Sun Studio where Elvis, Johnny Cash, Roy Orbison, and BB King began their careers is another famous landmark in Memphis. The studio offers an insight into the recording process and is still used as a recording studio to this day. Museum highlights include The Memphis Rock 'n' Soul Museum and Stax Museum of American Soul Music, where you can explore both rock and soul in their extensive galleries. Memphis was at the heart of the civil rights movement and features many sites that tell the story of the city’s African-American history. Important venues include the Slave Haven Underground Railroad Museum and National Civil Rights Museum. The latter was formerly the Lorraine Motel, the building where Martin Luther King Jr. was tragically shot in 1968. The Mud Island River Park has outdoor attractions for the whole family. It features Riverwalk, a three-quarter-mile-long model, that illustrates the course of the Mississippi from Cairo, Illinois to the Gulf of Mexico. The venue also has an amphitheater that hosts a range of music events throughout the year. At night head to Beale Street, the district nicknamed Home of the Blues. The street is lined with numerous nightclubs, theaters, and restaurants, many of them serving Southern-inspired food. Or attend a Memphis Barbecue - wonderful culinary events that rival Rock ‘n’ Roll for number one billing in this town. 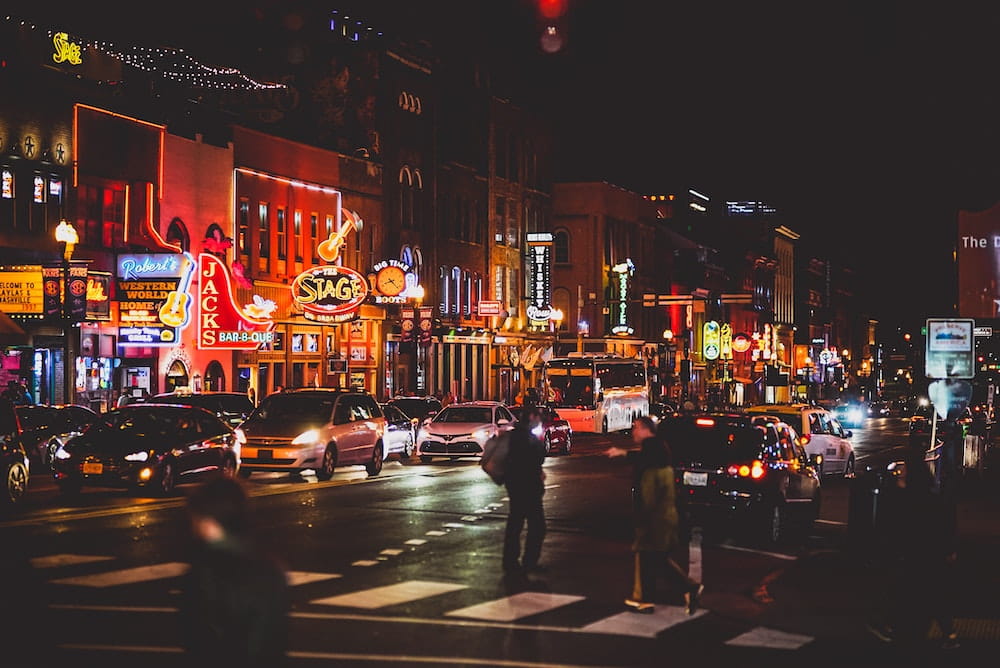 Explore our top spots in Memphis