Food, drink, activities and more in Los Angeles, or any city in USA or the world...

Los Angeles, The City of Angels, a magnetic destination located in Southern California. From Sunset Strip to its iconic Hollywood Sign, it’s a land of movie stars and dramatic backdrops.

LA, America’s second-largest city, is considered the entertainment capital of the world. You will never tire of finding alluring and exciting places to visit in this cultural mecca. Hollywood, aka Tinseltown, is the home of the US film industry. Take in the Warner Bros. Studio Tour and get up close to the DC Universe and Wizardry World of Harry Potter. Combine thrill-seeking and the world of film on a ride at Universal Studios and the Disneyland theme parks. Stargazers have many options. You can take a stroll along The Hollywood Walk of Fame on Hollywood Boulevard to look down at the embedded stars of past and present icons. Then hop on a Hollywood and Celebrity Homes Bus Tour to take a peek at the lives of the rich and famous. Later look upwards and enjoy the nighttime views at the Griffith Observatory slope of Mount Hollywood in Griffith Park. LA is home to over 100 museums so there’s a big list to consider. Highly recommended are: Los Angeles County Museum of Art, The Getty Center, The Broad, and the new Academy Museum of Motion Pictures. Hit the Sunset Strip to watch live music and comedy. Historic venues on this famous road include Whisky A Go Go, The Viper Room, The Roxy Theatre and The Comedy Store. The Strip also provides plenty of hip shopping and eating experiences. However, if supreme retail therapy is your thing, then the exclusive outlets on Rodeo Drive in Beverly Hills is the place to go. With a subtropical Mediterranean climate, LA’s beaches are the places to relax and people watch. Admire skateboarders and bodybuilders at bohemian Venice Beach, or venture to Santa Monica and Malibu for endless stretches of sand by the Pacific Ocean. 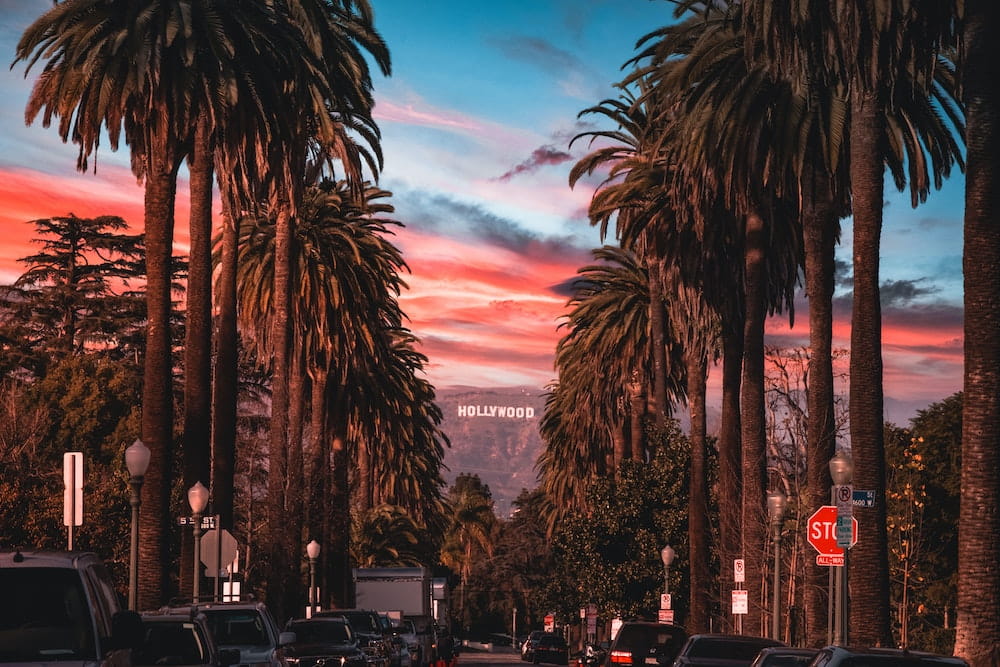