Search our top spots in Detroit

Food, drink, activities and more in Detroit, or any city in USA or the world...

Music and motors are the lifeblood of Detroit - the city that gave us Motown and the Model T car revolutionised pop culture and the automotive industry in the 20th Century.

Detroit is Michigan’s largest city, a metropolis developed on the banks of Detroit River and Lake St. Clair, between Lake Huron and Lake Erie. Waterside areas of interest include Greektown, an atmospheric neighbourhood packed with great shops and restaurants. The Detroit International Riverfront is also a great destination for tourists, where you can indulge in more excellent retail therapy and visit a number of parks. Heading east up the Detroit River you will discover beautiful Belle Isle, a three-mile-long island home to a variety of exciting attractions. The islands’ parkland, lakes, and hiking trails provide the perfect landscape for outdoor activities like golf, boating, and bike rides. Belle Isle also has Indoor venues including Dossin Great Lakes Museum, Belle Isle Aquarium, and Belle Isle Nature Zoo, where visitors can feed deer by hand. The city has played a vital role in the history of black Americans that includes creating the Underground Railroad that enabled slaves to flee to Canada. This remarkable story is told at the Museum of African-American History alongside exhibits that showcase African American leaders in the fields of Science and Technology. History lessons continue at Fort Wayne where visitors can tour limestone barracks, the powder magazine and open parade grounds. Look out for the special events held throughout the summer that include a spooky nighttime ghost tour, where you can explore the fort in a state of slight terror. If you love cars AND history then a trip to the suburb of Dearborn is a must on your list of things to do. Here you will find The Henry Ford Museum that chronicles America’s advancement in innovation and technology. Notable exhibits include the first steam locomotive and the plane that made the first flight over the North Pole. Nearby lies Greenfield Village, an open-air museum comprised of historic buildings. Exhibits include the house where Ford was born, Edison's work laboratory, and a bicycle factory owned by the Wright brothers. A final fanfare must involve experiencing the Motown Museum, the building where the sound of Motown was spawned. Often referred to as Hitsville USA, this venue tells the story of Detroit’s musical legacy and how some of the greatest songs of all time were made. 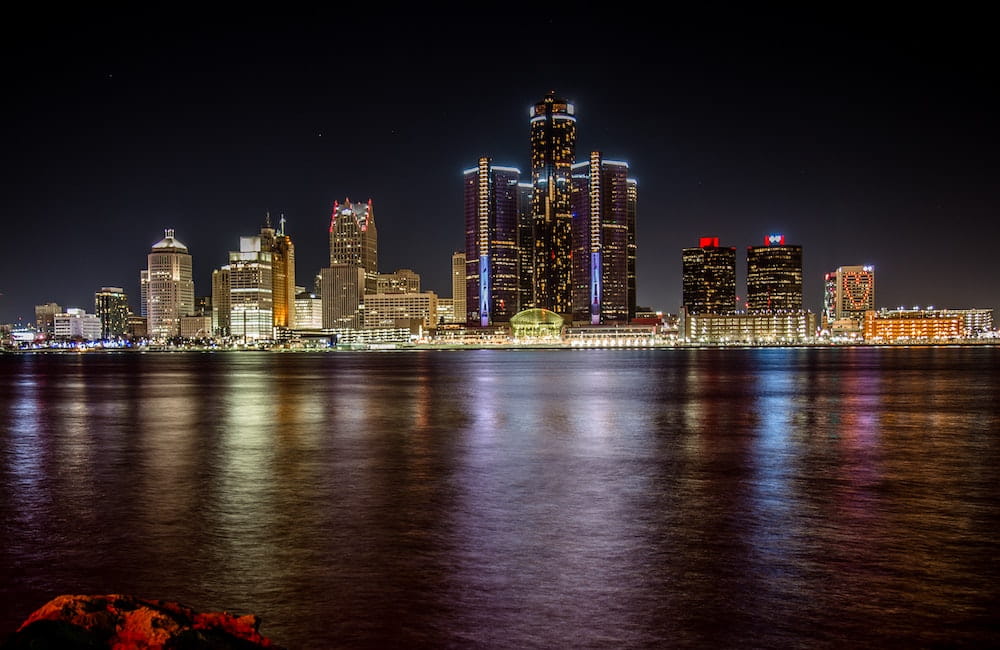 Explore our top spots in Detroit