Search our top spots in Dallas

Food, drink, activities and more in Dallas, or any city in USA or the world...

Is it all just oil and cowboy hats in Dallas? Answer: a big fat Texan NO! If you haven’t heard how fun, interesting and diverse this city is yet, you’re about to now!

Dallas is an absolute gem of a tourist destination. Located in north Texas, this US city has a fascinating history and a vibrant and burgeoning population. These factors have combined to create a location that has an exciting culture and a few tragic historical landmarks. Obviously, the assassination of President John F. Kennedy is inextricably entwined within the past and present of the city. His life and death have been chronicled in detail at The Sixth Floor Museum at Dealey Plaza. Visitors to the venue can stand at the exact window that Lee Harvey Oswald fired his rifle from, and then head to the Grassy Knoll where the President was fatally shot. The John F. Kennedy Memorial Plaza is only a few blocks away. This roofless square cenotaph, designed to represent the spirit of the fallen President, is best seen after dark when lighting creates the illusion that the structure is supported by a lustrous glow. Another President is honored at The George W. Bush Presidential Library and Museum. Surprisingly fascinating, this is a highly recommended gallery for visitors to Dallas. Here you can investigate the Bush dynasty, a full-size replica of the Oval Office, and then experience the addictive ‘Decision Points Theater’. This final attraction invites guests to take a seat and make Presidential decisions based on real evidence. It’s reported to be strangely addictive! When in search of art, take the city’s trolley service. The line trundles pleasantly up and down McKinney Avenue between Uptown and downtown to Dallas’s Arts District. This is a cultural hub and home to the striking Meyerson Symphony Center, the Winspear Opera House, and the Dallas Museum of Art. The area is dominated by Klyde Warren Park, 5.2 acres of green space that hosts concerts, food trucks, and daily yoga, chess, and sporting activities. Tours for your list should include the Dallas Arboretum and Botanical Garden, Dallas World Aquarium, and the incredible AT&T Stadium. The sports arena, home to the Dallas Cowboys, has won multiple awards for its innovative design and offers behind-the-scenes access to the press box and locker room! Finally, give in to your stomach’s grumbles and follow the aromas to a traditional Texan barbeque. There are plenty of great joints around but if you can get a seat, go to the Pecan Lodge. Heralded as the best in town this restaurant serves pit-smoked food from a location in the bohemian neighborhood of Deep Ellum. Turn up early as ques often line up, literally right out of the door, and into the car park! 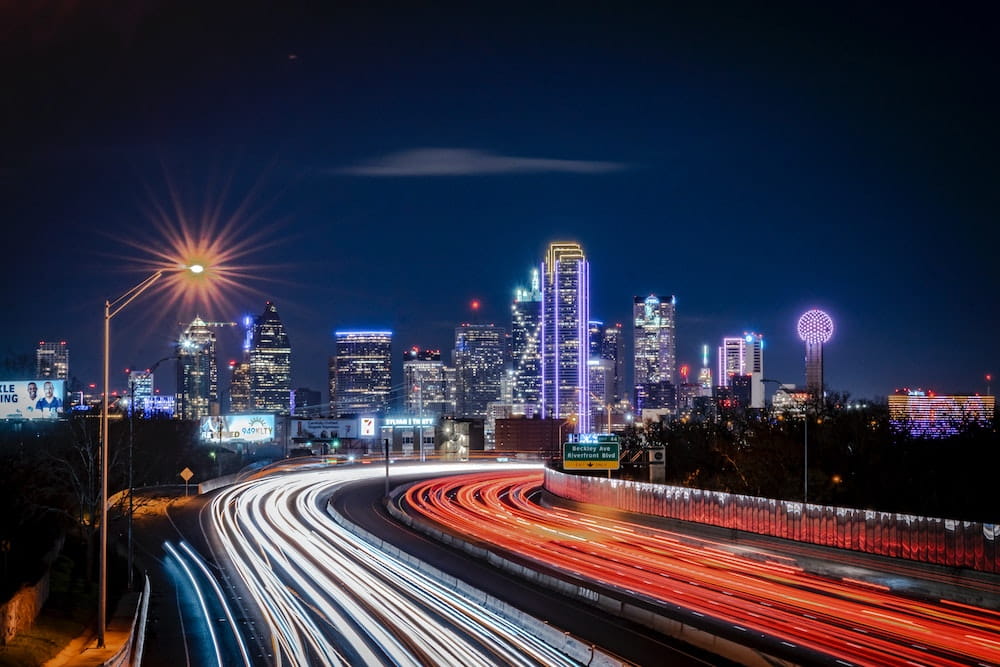 Explore our top spots in Dallas