Search our top spots in Southampton

Food, drink, activities and more in Southampton, or any city in United Kingdom or the world...

Southampton - historical gateway to the world or Britain’s most modern cultural city? Visitors will find it ticks both boxes in a big way and both party revellers and history buffs will find many interesting attractions here.

Southampton’s position on The Solent strait has ensured its importance as a port city as far back as the Roman Empire. Since then this southern English harbour has acquired fame for many seismic events including the Norman invasion of 1066 and the Titanic’s departure in 1912. History is prevalent and celebrated throughout the city. Tourists should note external free spaces often offer as much as indoor exhibitions demanding paid admission. When out and about investigate Southampton Common, the Mayflower Park, the architecture of Bargate, and the Town Walls. Interesting venues include Southampton City Art Gallery, the Solent Sky Museum, and Tudor House and Garden. A popular gallery is the SeaCity Museum, a multimillion-pound venture that opened in 2012, to mark the 100th anniversary of when RMS Titanic set sail from Southampton Docks. Guildhall Square is also known as the Cultural Quarter in Southampton, a vibrant hub packed with live music venues, bars, restaurants, and cafes. A destination for culture vultures, this district is home to art centres MAST, John Hansard Gallery, and City Eye, and fun events like Seaside In The Square. The coastal views are impressive from out on the water so ensure you make the short ferry crossing to Hythe. This pretty village is located on the west side of the Southampton Water estuary and offers pleasing shopping, a pier train, and a scenic marina. Hythe is also the perfect departure point for tourists heading for the New Forest National Park. The new electrifying Re:Claim Street Festival will cement Southampton as an epicentre of modern culture. Established in 2021 this huge event brings together the city’s creative forces from an eclectic and exciting group of artistic talents. Attendees can experience live performances and workshops that showcase music, sports, gaming, and art, from fields including skateboarding, theatre, and hip hop. 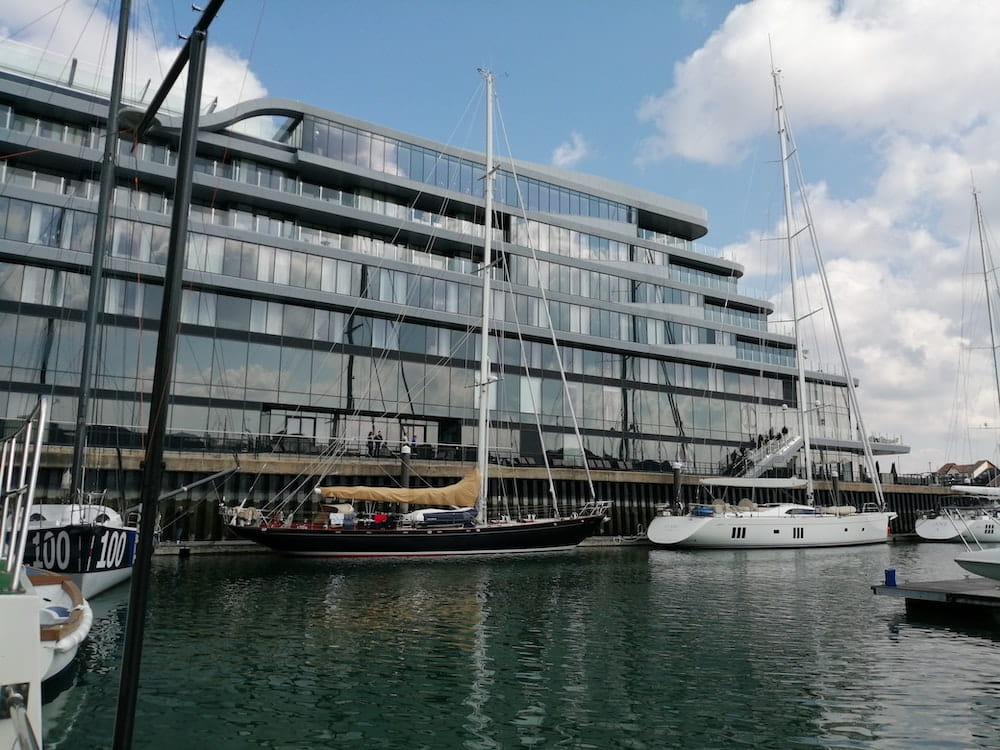 Explore our top spots in Southampton