Search our top spots in Sheffield

Food, drink, activities and more in Sheffield, or any city in United Kingdom or the world...

A third of Sheffield lies within the Peak District National Park, so it might be considered industrial, but it’s also very pretty. With a rich and interesting history in sport, music, and culture, it’s also the true northern capital of cool.

Located 260 kilometers northwest of London in South Yorkshire, Sheffield is famous for the crucial role it played in Britain’s Industrial Revolution. Historically the city was a major producer of steel although this manufacturing base has declined over the last 50 years. Ecclesall ‘Eccie’ Road is the social hub of the city and home to hundreds of independent shops, cafes, boutiques, and restaurants. For alternative retail therapy, Meadow Hall Shopping Centre offers retail outlets, restaurants, and a multi-screen cinema, all under one roof. Looking for culture? Then head to the Weston Park Museum, which covers local natural history right up to modern-day times. Kelham Island Museum, located in one of the oldest industrial districts, tells the story of what it was like to live and work in Sheffield during the Industrial Revolution. Art connoisseurs will love the Millennium Gallery that hosts two ongoing permanent collections and two temporary exhibitions. The stunning Lyceum Theatre serves as a venue for touring West End productions as well as locally produced shows. If you need time off from a hectic tour schedule, then take time out at the Botanical Gardens that houses 5,000 species of plants. Sheffield has a long and vintage sporting heritage. The city is home to Sheffield FC the oldest football club in the world, formed in 1857; Sandygate, the oldest football ground in the world, owned by Hallam FC; two elite professional local rivals, Sheffield Wednesday and Sheffield United; and every year Sheffield’s Crucible Theatre hosts the popular Snooker World Championships. Another sound reason that Sheffield is considered the northern capital of cool, is the city’s musical roots. As the birthplace of classic acts like the Arctic Monkeys, Pulp, Joe Cocker, The Human League, Heaven 17, and Def Leppard … the list of reasons why Sheffield rocks just goes on and on! 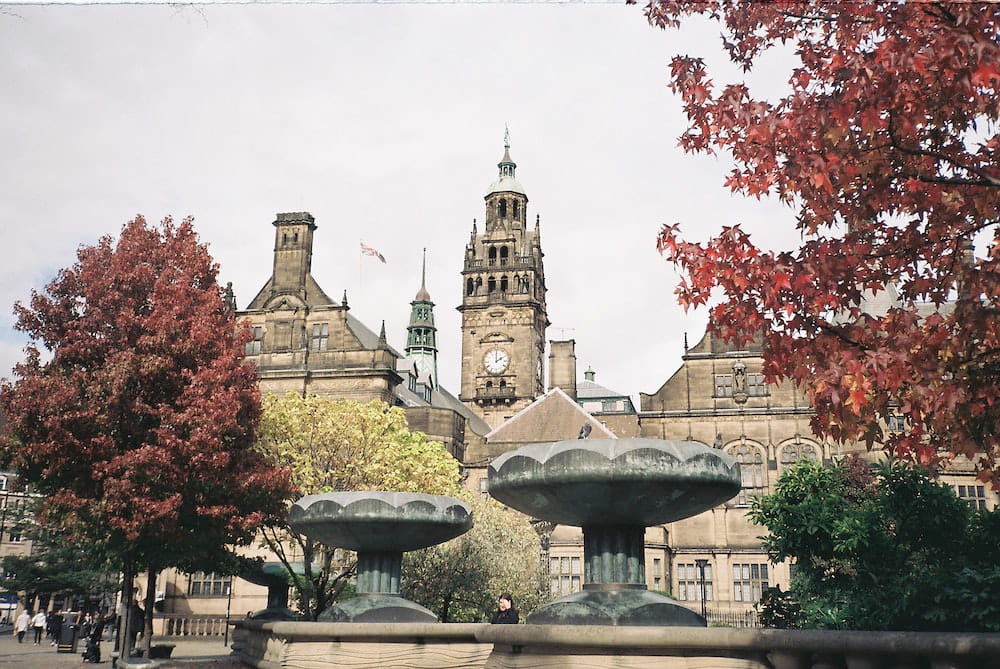 Explore our top spots in Sheffield