Search our top spots in Leicester

Food, drink, activities and more in Leicester, or any city in United Kingdom or the world...

With a rich and diverse cultural identity, Leicester is a city that fuses history with the future. From football, fashion, to space exploration and Tudor wars, this English city will captivate you with its bustling, vibrant atmosphere.

Set in the East Midlands, Leicester is only a one hour and fifteen minutes train ride from London. Situated on the River Soar, the famous Grand Union Canal runs through the very heart of the city. Leicester is a must for history buffs. The Bosworth Battlefield Heritage Centre is located close by. The venue records and celebrates the last significant battle of the Wars of the Roses in 1485. The King Richard III Visitor Centre in town is dedicated to the last of the Plantagenet kings, a royal now reburied in Leicester Cathedral. To step into modern times tourists can visit the National Space Centre that houses six interactive galleries, the UK’s largest planetarium, and the iconic 42m high Rocket Tower. Leicester built its reputation on the wool-based clothing industry and though the mills have long since closed, the city is still a thriving centre for fashion and textiles. The largest covered outdoor market in Europe is also located south of the iconic Clock Tower and stalls are open six days a week. Blessed with a large Indian population Leicester is naturally home to one of the biggest celebrations of Diwali, the festival of light, outside of India. Up to 35,000 people attend the Diwali lights event on Belgrave Road each year. Festivities include food markets, live music, and dancing, Bollywood film viewings, and parades through the city streets. Leicester City Football Club achieved fame right across the world in 2016, when, against all the odds, they unexpectedly and remarkably won the Premier League. This accomplishment is considered to be one of the greatest sporting stories of all time. With events like the annual Leicester Comedy Festival and venues like the Curve Theatre, and the Leicester Museum & Art Gallery, the city also attracts visitors interested in cultural arts. Finally, Leicester is also the birthplace of several British national treasures - including Richard and David Attenborough, Engelbert Humperdinck, Gary Lineker, and perhaps most importantly, the English food delicacy: Walkers Crisps! 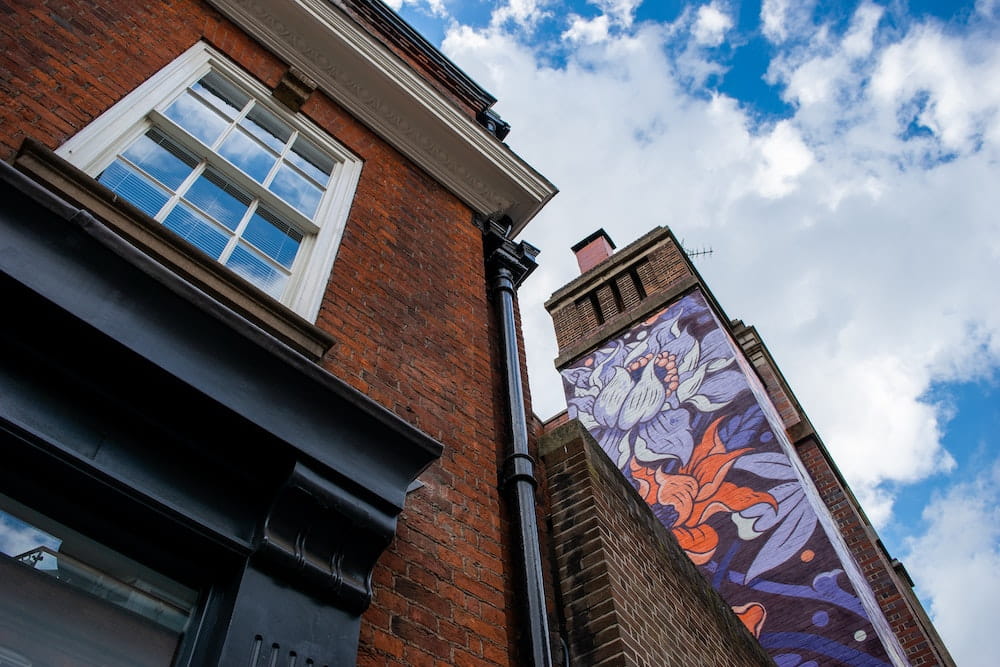 Explore our top spots in Leicester