Search our top spots in Coventry

Food, drink, activities and more in Coventry, or any city in United Kingdom or the world...

Having risen from the rubble of the blitz, Coventry, now UK City of Culture for 2021, is a remarkable place. This city of rebirth has far more going for it than people realise: a unique music scene, diverse cultural delights, and a fascinating historical pedigree.

Located only 20 minutes by train from Birmingham, and just under an hour from London, this West Midlands city is well within everyone's reach. Coventry was the birthplace of Britain’s car industry having been founded by Daimler in a disused cotton mill in 1896. Discover its automobile history at the Coventry Transport Museum, where you can view the biggest collection of British cars, motorcycles, and bicycles in the world. Admission is free and you can even try out the 4D land speed record simulator! The city has three beautiful cathedrals to explore. St. Michaels, the most famous, was greatly damaged during a German Luftwaffe raid on 14 November 1940. A new building, named The New Cathedral, was built alongside allowing medieval history to stand strikingly next to modernist architecture. Other cultural landmarks include the Belgrade Theatre, one of the busiest regional theatres in the country. Theatre Absolute and the Warwick Arts Centre are also worth a visit, and the historic country house Coombe Abbey offers a romantic setting to recharge your batteries. 2-Tone Records was established in Coventry in the late 1970s by Jerry Dammers. The music label launched The Specials and other ska-influenced bands such as Madness and The Beat. The 2-Tone Village sits just outside the city centre and celebrates Coventry’s 2-Tone heritage. Here you will find the 2-Tone Café, Simmer Down Caribbean Restaurant, 2-Tone Corner sub-culture shop, and the Hall of Fame memorabilia store. Amongst Coventry’s many thriving food venues is Fargo Village, a repurposed industrial space home to such delights as the Gourmet Food Kitchen and Leave it to Esmie. The Rising Café set in the grounds of Coventry Cathedral is also a locals favourite. If your mission is to experience a fascinating mix of modern and historical culture then you must visit Coventry. Coventry, the place where Lady Godiva rode naked to protest over high taxes, and the very first UK city to boast an IKEA store! 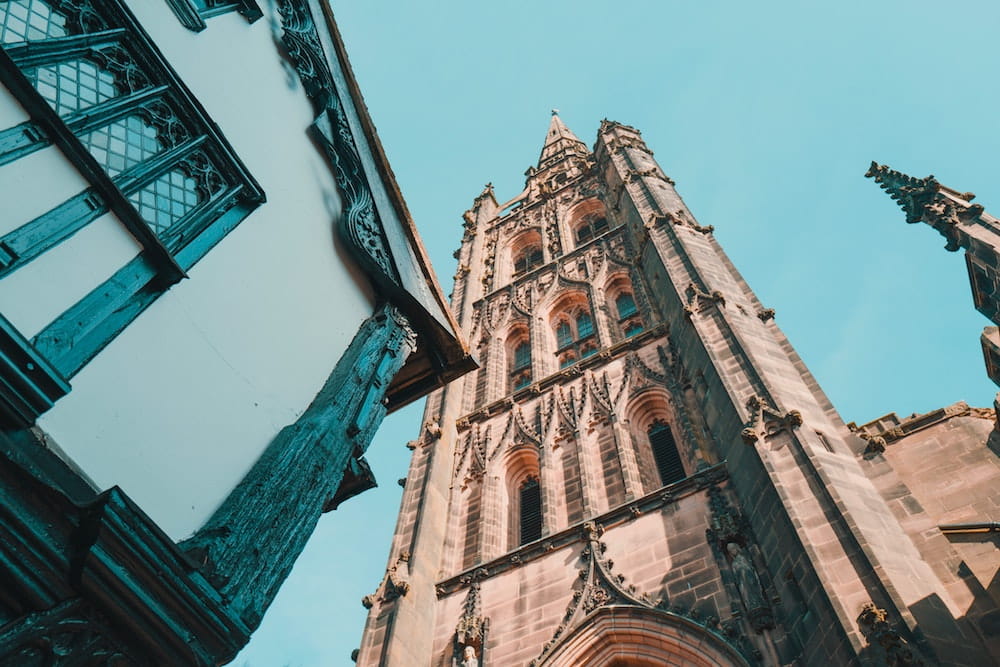 Explore our top spots in Coventry