Search our top spots in Eindhoven

Food, drink, activities and more in Eindhoven, or any city in Netherlands or the world...

Ranked by Forbes as the most inventive city in the world, Eindhoven is not your typical Dutch destination. It is a newly rebuilt, exciting city full of surprises and personality.

Your travel choices in Eindhoven made simple. Explore the top five bars, restaurants, tours, lodging, wellness spots, local businesses and services in Eindhoven. Destroyed during World War II, Eindhoven has reinvented itself as a modern, industrial hub for design and innovation. The city does not have the typical historical look of other Dutch destinations and is often off the tourist track. It is however a captivating city with an imaginative and inspiring character that will surprise the exploring traveler. Eindhoven is bustling with energy. It is full of great cafes and food places. Its foodie scene is innovative and eclectic. Eindhoven boasts engaging many cultural and recreational sights. Its nightlife is colorful, especially on Stratumseind, the longest pub and club strip of the Netherlands. 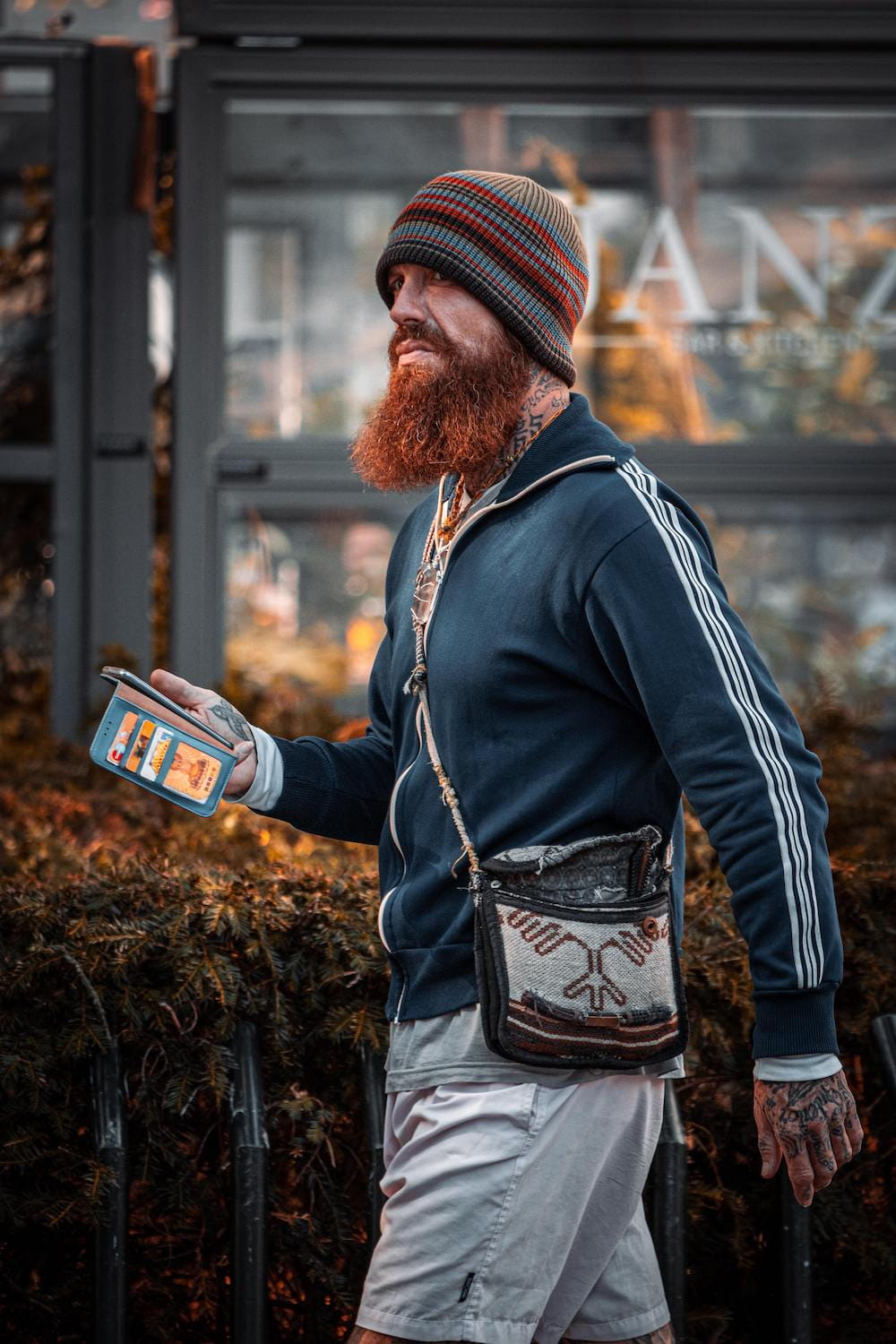 Explore our top spots in Eindhoven